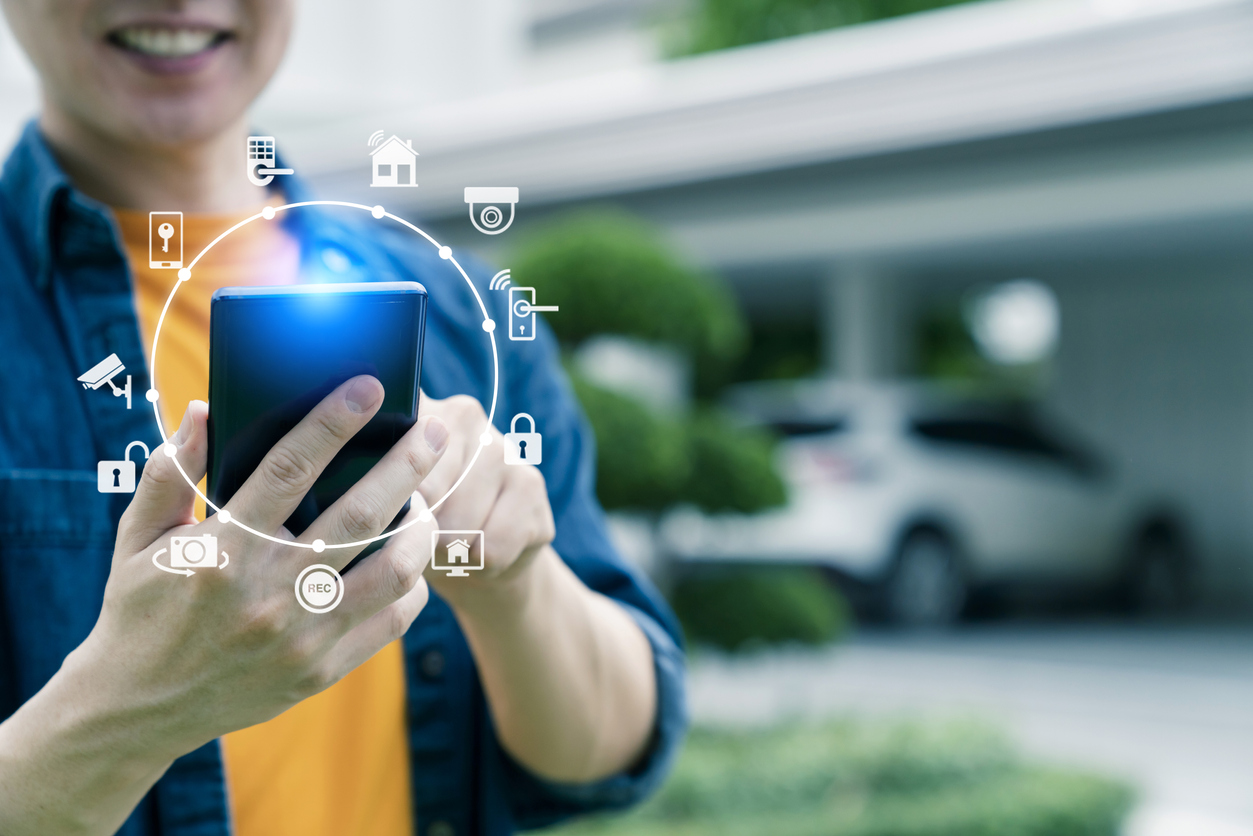 Why is Automation So Difficult?
September 13, 2021

Properly done, automation improves efficiency and delivers matchless convenience, even at a personal level. Much of the current automation efforts whittle down processes to a few clicks of a button or a voice command. While convenient, this requires your direct participation. It means you must open the relevant app and command it to perform a certain task.

If automation followed the set-and-forget model, it’d make your life much easier. You could automate most of your daily activities and put them out of your mind. What if you could set your blinds to close at 6 PM for an entire month? Or set your phone to cancel subscriptions after a set period?

Sounds great. So why is such automation so difficult?

Automation is the final step.

Automation is the product of a design function. To design a system, you need to gain sufficient knowledge and predict outcomes. Some processes and actions aren’t predictable. Automation is dependent on developing heuristics – a set of true rules – that depend on an algorithm for automation. To automate heuristics, algorithms need to be true every time, and that isn’t always achievable. Some processes and actions have multiple possibilities which aren’t easy to capture in an algorithm.

It’s easy for the human brain to blur the lines between “what is true” and “what is usually true.” Machines and computers don’t have this luxury, and it poses a challenge when automating heuristics. Computers operate on a binary scale, yes/no, with no middle ground. It’s impossible to automate processes that don’t offer this level of clarity.

Some processes aren’t easy to understand.

It’s easy for the human brain to blur the lines between “what is true” and “what is usually true.” Machines and computers don’t have this luxury, and it poses a challenge when automating heuristics. Computers operate on a binary scale, yes/no, with no middle ground. It’s impossible to automate processes that don’t offer this level of clarity.

You need a solid process to automate anything. That means uncovering all complexities and chaos associated with an action and drilling it into an effective strategy. You can’t automate a function before you build an effective process.

Smart homes let you automate some of your daily activities. Smart home apps such as Google Home, Apple Home, Alexa, and Ecobee help you operate the IoT systems in the home. Smart home automation falls into two distinct categories – single-tasking and multitasking apps.

While convenient, the current automation level is lackluster.

Some users report that some features go missing following an update pointing to a sloppy automation process. In some instances, the app might slow down and experience glitches that lead to information or cause it to reset, deleting all your user data.

Most notably, the current automation apps on the market lack usability and have limited functionalities. These apps are programmed to handle a limited number of tasks with active inputs.

The current level of automation saves you the hassle of doing the task manually. However, you must instruct the app to perform a task through the touch interface or voice command. The app lacks the functionality to let you automate entire processes.

The lack of ability within the app underpins why automation is so difficult. Most apps resort to giving the user the ability to make automation work. To enjoy the full benefits of automation, you need a secure way to allow apps to automate entire processes.